I am using the shows I directed.

Part 5. Showcases. The most developed are WWWilde, 12th Night and 3 Sisters... I still do not know how and which production to use. Originally, Hamlet, but it could be Oedipus... Tragedy is good for concept discussion, but comedy is great for practical issues of mise-en-scene... Drama is good for actors and acting... You choose.

I use my webnotes for class, but they got life of their own -- and I do not require my webpages for class assignments.

I broke my own promice not to write what could be found somewhere else. Alas, I didn't write it. For references only. The pages became for cyber-users mostly. How do I feel about it?

I don't know. It makes the content even more confusing. Seems that I gave up on the textbooks idea.

Modern stage lighting affects what audiences see. Carefully planned lighting can establish mood and color, control the audience's focus of attention, and enhance the meaning of the play.

Once stage productions moved into enclosed buildings (and away from natural light), candles and then gas lamps were used to illuminate the stage. In 1879 the invention of electric light transformed the possibilities for the use of light as an artistic medium in the theater. The ability to control lighting effects made it possible to include a range of colors and intensities, create mood and atmosphere, and highlight areas of the stage. In the late 19th century Adolphe Appia first envisioned the possibilities of light as an artistic medium in the theater, and modern lighting design still follows his theories and practices. Today's lighting designer uses sophisticated equipment, such as computerized light boards and a variety of instruments, to achieve the desired effects. Like the theater's other designers, the artist responsible for lighting design collaborates with the director and other designers to achieve a unified interpretation of the play.

The sound designer is the theater's newest artist. The technological capability today for both live and recorded sound has brought the sound designer onto the director's creative team to provide sounds of nature, such as rain or dogs barking; locations, such as doorbells, trains, or airplanes; and abstract sounds to underscore moods of romance or treachery, for example. Working with the director, the sound designer plots the effects required by the script and adds a creative element to enhance atmosphere and psychological meaning. The technology available to the sound designer includes tape recorders and playback units, microphones and turntables, mixers and amplifiers, elaborate speaker systems, and control consoles.

In rehearsals and workshops, additional personnel may be on the theater's permanent staff or employed as required. The casting director is employed by the producer to assist in arranging casting sessions. In these sessions, agents send professional actors to audition for previously announced roles. In the United States, such auditions occur most often in New York City; Chicago, Illinois; or Los Angeles, California.

The dramaturge, or literary manager, has become a permanent staff member of regional theaters in North America and Europe. The dramaturge works with the director to select and prepare scripts for performance, advises the director and actors on the details of the play's history and interpretation, and prepares material such as program notes to help the audience better appreciate and enjoy the play. In addition, the voice and dialect coach and the fight director have become indispensable members of many theater companies. The voice and dialect coach advises actors on audibility, diction, and comprehension, while the fight director ensures the actors’ safety by choreographing and rehearsing any fight scenes. Staging a musical requires a musical director and a choreographer. The musical director oversees the performances of the musicians and singers, and the choreographer is responsible for hiring dancers and preparing dance numbers.

Directing the audience is next. Part 4. Public (Directing Time)

Milton [Myers] Smith, director of the Brander Mathews Theatre at Columbia, published Play Production for Little Theatres, Schools and Colleges in 1948 (New York: Appleton-Century-Crofts). In his Preface he says it is a revision and expansion of a similar book written "many years ago." The New York Public Library on-line catalogue ("CATNYP") gives both the 1948 book and its precedecessor of the same title, published in 1926.

Chapter VII. "The Second Phase of Rehearsal: Movement" with this sentence: "The purpose of the second phase in rehearsal is to block out the movement of the play, to determine where actors are to come in and go out, and to decide their positions while they are on stage"--a clear and comprehensive definition of the term. The term "blocking" is not in evidence, but only what seems to be the earlier usage "blocking out." The fact that this term does not turn up in Smith's index, where a great many technical terms ("rolled ceiling," "shutters for spotlights," "tormentor lights," and so on) are listed, suggests that everyone, even beginners, must know what "blocking out" means and don't need to look it up. (By the way, Smith provides a diagram [p. 96] dividing the stage floor into ten areas, from "UP RIGHT" to "DOWN LEFT.")

* In "The Art of Play Production" by John Dolman, published in 1928, Chapter XII is called "Rehearsal: Blocking Out," and it's just what you think it would be (Chapter XIII is "Rehearsal: Polishing"). But in 1935 Hubert Heffner ("Modern Theatre Practice") calls that same process "business rehearsals," as does Gilmor Brown in 1937 ("General Principles of Play Direction"). The phrase "blocking in the scenes" remains in Gassner 1953 (p. 258), apparently left over from 1941, but it's used casually in discussion of the process more commonly described as setting business or movement. However--by 1963, Curtis Canfield ("The Craft of Play Direction") has a huge section titled simply "Blocking," and the term comes so naturally to him that he doesn't bother to include it in his glossary. Admittedly, my sample of directing textbooks is very small, but it looks like something happened around the end of WWII to change "blocking in" or "blocking out"--in the artist's sense of laying down the broad outlines of a picture--to "blocking" as a special term of art in theatrical direction. 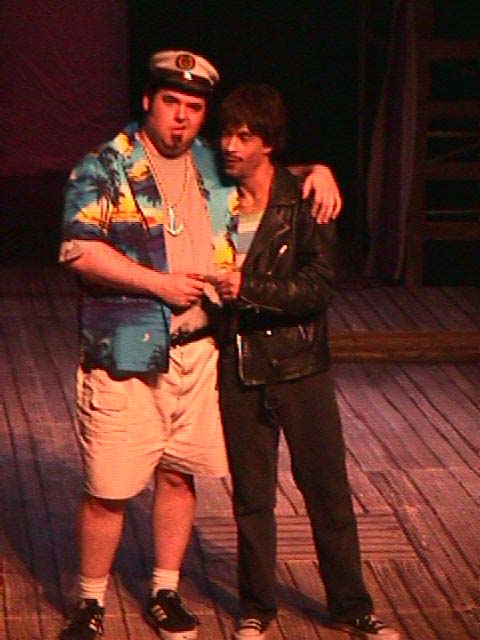 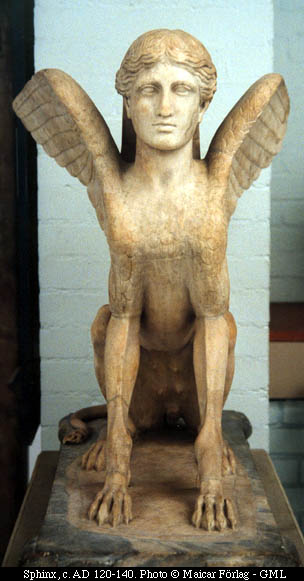