Beckett's philosophical muse is, after a dour pessimist—Arthur Schopenhauer, who describes life as a "task" and as "drudgery" filled with

…universal need, ceaseless cares, constant pressure, endless strife, compulsory activity, with extreme exertion of all the powers of body and mind….the tumult is indescribable. But the ultimate aim of it all, what is it? To sustain ephemeral and tormented individuals through a short span of time in the most fortunate case with endurable want and comparative freedom from pain, which, however, is at once attended with ennui; then the reproduction of this race and its striving. In this evident disproportion between the trouble and the reward, the will to live appears to us from this point of view, if taken objectively, as a fool, or subjectively, as a delusion, seized by which everything living works wit the utmost exertion of its strength for something that is of no value. But when we consider it more closely we shall find here also that it is rather a blind pressure, a tendency entirely without ground or motive. 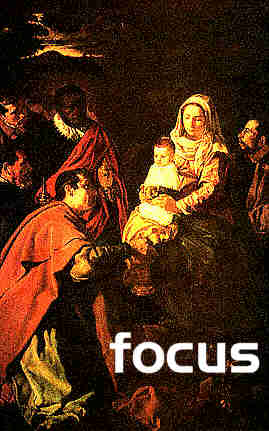 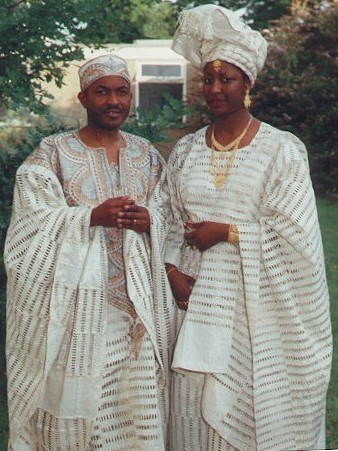 * The Images (The BM Album) are still not all in place! [new from vTheatre -- GeoAlaska, links to my graphic files are in the list minipages]

We may have trouble explaining Waiting for Godot in the traditional ways we talk about theme and "meaning" because the play is so unconventional. Development is circular rather than linear, and this frustrates our linear, logical minds. Time moves repetitiously rather than progressively, frustrating another of our ordinary expectations. The characters, rather than developing in the traditional sense, have the echo the same conversation again and again; language is mystifying and meaningless, futile rather than fruitful (especially when Lucky "thinks"). All action in Waiting for Godot is mere distraction; it doesn't lead anywhere other than to the central awareness with which it began, though by the play's end we see it all the more distinctly: "Nothing to be done." http://brainstorm-services.com/wcu-2004/godot-approaching.html