In my Fundamentals of Direction I have a rule, which is a (federal) LAW (not many know about it) -- whatever is wrong with the show it's your fault.

Do not come to me to complain about the script -- you, not me, are married to it (even if I gave it to you). Learn how to love it and be in love. No, you can't complain about your actors. It's again the law. They are your actors, you MUST love them.

If you keep breaking this law, there is a punishment -- you will never work professionaly as a director.

You can cry on my shoulder, but than you go and face the music. (I am a couch, too, you know). It's okay.

Tough Love. Show is your baby. When you get pregnant with a show, remember, you nobody to blaim but yourself for having good sex with the script. Don't come to me to talk about how horrable is your partner. You have no idea what kind of monsters I had sex with in USSR (some of them are my own plays).

Just think for a second. How could you have problem with directing Shakespeare?

....She is so lovely, even when it's silly, so funny, full of life, I love her laughter, the way she moves, her eyes... Yes, I am talking about a play (Shakespeare, when I direct Shakespeare -- and Chekhov, when I direct Chekhov). If you are a woman-director, replace "she" with "he" and write your own text.

Maybe you know that I do not watch my own shows. It's too painfull. When I lived with her it was only me, even during the rehearsals, she was mine... now it's yours. Do you want me to be happy that you love my love? I am not that sick. Am I? I have mixed feeling about my shows the public loves.

Full cycle: start and return to the public. 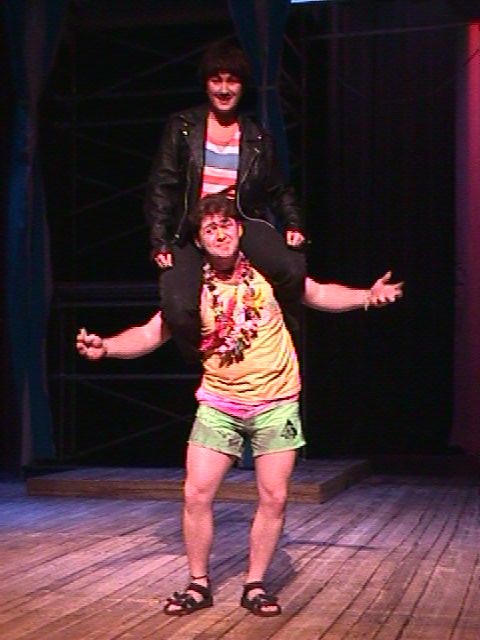 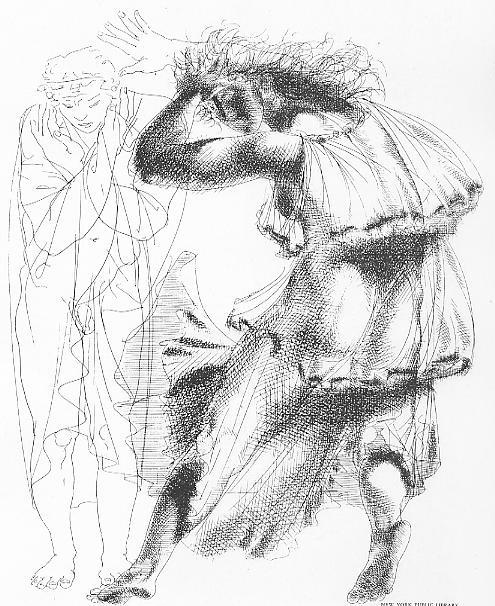 By Means of Performance : Intercultural Studies of Theatre and Ritual

At Work With Grotowski on Physical Actions Richards, Grotowski's collaborator since 1986, offers an insider's view of a decade of work by one of the central figures of 20th-century theater. He writes of his apprenticeship with the master director, the connections between Grotowski and Stanislavski, the Objective Drama Program, and the early days of the Workcenter of Jerzy Grotowski in Italy. Includes a preface and a 1990 essay, From the Theater Company to Art as Vehicle, both by Grotowski.

Stage Directing
Modern Drama in Theory and Practice: Volume 3, Expressionism and Epic Theatre (Modern Drama in Theory & Practice) Büchner is the forerunner of expression, followed by Wedekind and Strindberg. The style is then traced from Kaiser and Toller to O'Neill, Wilder and the later O'Casey. Important producers are Reinhardt and Meyerhold. Epic theatre is studied from Piscator and Brecht to Dürrenmatt and Weiss, Arden and Bond, and is seen as flourishing in the more recent offshoots of documentary theatre.

Art Into Theatre: Performance Interviews and Documents (Routledge Harwood Contemporary Theatre Studies) Art Into Theatre investigates the processes of hybrid forms of performance developed between 1952 and 1994 through a series of interviews with key practitioners and over 80 pieces of documentation, many previously unpublished, of the works under discussion.
* home * about * guide * classes * advertise * sponsors * faq * contact * news * forums * mailing list * bookstore * ebooks * search * calendar *
Radio Drama: Theory and Practice Radio Drama brings together the practical skills needed for radio drama, sucha s directing, writing and sound design, with media history and communication theory. From the early audio broadcasts of 1914 and the development of General Electric's New York WGY station in 1922, through Orson Welles' startling Halloween broadcast of War of the Worlds in 1938, to more recent radio spoofs and the subversive challenge from 'media guerillas', Tim Crook explores the history and contemporary practice of radio drama. Challenging the belief that sound drama is a 'blind medium', Radio Drama shows how experimentation in radio narrative has blurred the dividing line between fiction and reality in modern media. Using extracts from scripts and analysing radio broadcasts from America, Britain, Canada and Australia, the book explores the practicalities of producing drama for radio. Tim Crook illustrates how far radio drama has developed sinc the first 'audiophonic production' and evaluates the future of radio drama in the age of live phone-ins and immediate access to programmes on the Internet.